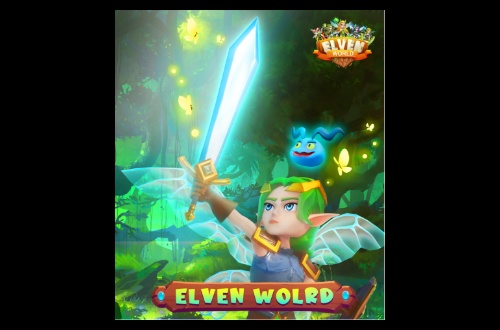 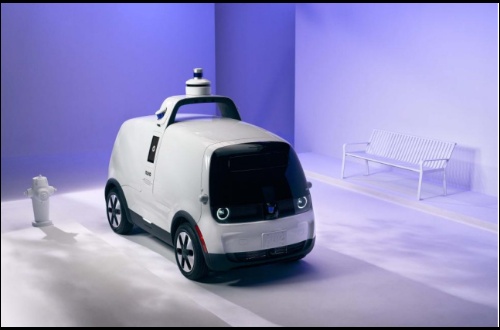 Ran Wei, director of China Telecommunication Technology Labs (CTTL) at the China Academy of Information and Communications Technology, said, "China Telecommunication Technology Labs (CTTL) pays close attention to the technology evolution route and market development trend of the Internet of Things. Cat.1bis solution is one of the cellular Internet of Things technology solutions, belonging to the LTE technology family, which can meet the market demand for a medium and low rate and low power consumption. Especially under the background of global 2G phasing out the network, Cat.1bis solution brings a new choice to the industry. China Telecommunication Technology Labs (CTTL) have been making unremitting efforts to provide a complete GCF/PTCRB/CE/FCC certification test channel for the chip, module and terminal enterprises, build a test environment for debugging, and create a practical and effective one-stop service, so as to assist enterprises' products in entering overseas operators and markets.”

Judy, Director of product marketing of Fibocom, said, "Regarding Fibocom LTE Cat 1 bis L610-EU Module series products, after the L610-CN achieved all domestic certifications in April 2020, the L610-EU won the GCF/CE/NCC certification among the similar products for the first time in the world. Fibocom would like to express our heartfelt thanks to our ecological partners, UNISOC and China Telecommunication Technology Labs (CTTL), for their strong support. After opening up the Cat.1bis GCF certification channel through this cooperation, L610-EU, L610-LA and other series products will be exported to European and Latin American markets successively. Based on the favourable market reaction of L610-CN, we firmly believe that L610 series products will make greater achievements in the global market." Alan Huang, Senior Vice President and General Manager of Industrial Electronics Department, said, "As the world's first Cat.1bis chip platform, UNISOC 8910DM has rapidly become the benchmark of medium-speed IoT category with advanced technical specifications and leading technology maturity since its release, and has continuously created many firsts in the industry. The commercial success of the chip platform cannot be separated from the test of the global market. Next, UNISOC 8910DM will officially enter the European, Latin American and other overseas markets by virtue of the large-scale commercial experience accumulated in the domestic market over the past year. UNISOC looks forward to a fruitful cooperation this time in the global market."