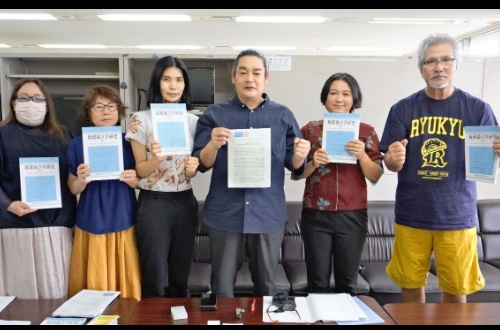 The W World Corp. Plans to be Listed on NASDAQ Pakistan’s economy has been suffering from years of mismanagement and political expediency. And that is why every now and then, the successive governments after coming into power, religiously end up seeking controversial IMF bailout packages and bilateral borrowings from friendly countries like China and Arab States to pay back previously taken accumulated external debt. This unending vicious cycle is now fast putting Pakistan at the risk of defaulting on its external borrowings within months given limited foreign reserves barely enough to meet eight weeks import bill. And there appears to be 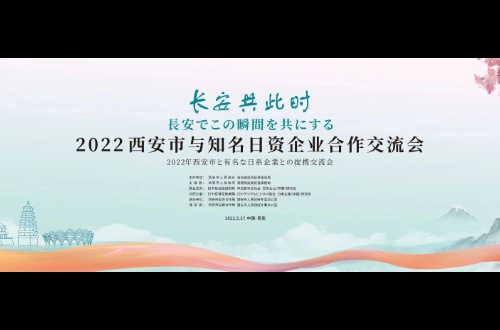 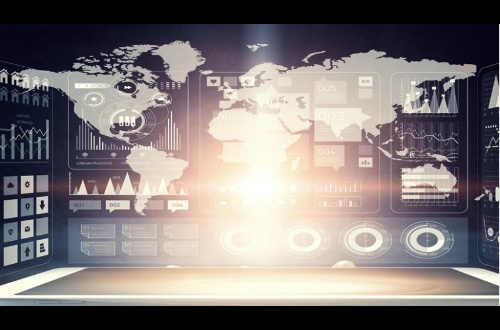